April 24, 2012
This post may contain Amazon or other affiliate links. As an Amazon associate, I earn from qualifying purchases.

A good beer cheese sauce recipe has been on my "to figure out" list for a while now. Basically the idea is to make a roux, add in milk and beer and then add spices and cheese until it's thick. The usefulness of a good beer cheese sauce cannot be overstated. Just think how good it would be for dunking potato chips in! However, this time I wanted to spread the beer cheese sauce on top of this new brat burger that I found in the grocery store. It worked pretty darn well! Check this out!

Ingredients for the beer cheese sauce:

It may seem backwards but you want to start this by grilling the brat burgers. The sauce has the tendency to separate a bit if it sits too long so you want to use it right off the stove. Begin by preparing a medium low heat. Don't have the heat too high or you will burn the brat burgers. They are frozen so they need a long slow heat to thaw and cook properly. The brat burgers should take about 8-10 minutes per side on medium low heat. It's funny how the grill smells like it's cooking brats but it looks like a burger!

When the burgers are done bring them inside and wrap in aluminum foil. This will keep them warm while you make the cheese sauce. Don't worry - the burgers are scorching hot right off the grill and they will retain the heat if you wrap them tight with foil.

Let's get the fancy terms out. To make this cheese sauce you begin by making a roux. A roux is when you mix together equal parts melted butter and flour in a sauce pan over medium heat. Melt 2T of butter in the pan and when it is melted add 2T of flour and mix constantly until the mix starts to darken just a little bit and bubbles (about 2 min).

When the roux starts to look like the above photo pour in the milk, stir things up and then slowly pour in the beer being careful to not let it fizz too much. If you just added milk and no beer this would be referred to as a béchamel sauce. Since beer is involved we can call it a "beer-chemel" sauce. Stir this until it just starts to bubble and then remove from heat (about 10 min). I repeat remove from heat after the sauce starts to bubble.

Add the 1/2 tsp of chili powder and 1 tsp of hot sauce and now slowly add in the shredded cheese and stir. There are really no rules now. Add the cheese until you are happy with the thickness.

I kept adding cheese until it was pretty thick. About 1/2 cup of each cheese should be pretty good in terms of thickness. Disagree? Ok, add more! Remember, no rules.

Unwrap those brat burgers from the foil and assemble your brat burger. From the bottom up I assembled mine with sauerkraut, two brat patties, beer cheese sauce and a pickle!

Wow! Look at that bad boy. That's a serious burger. The beer cheese adds a pretty cool flavor. Brats and beer go hand in hand and the beer flavor really shines through in this cheese sauce recipe. The pickle adds a nice cool flavor on top and you can't have a brat without kraut so that works well too!

If you are a bit afraid to tackle the double brat burger feel free to just do a single. It works just as well!

Note: A cheese sauce like this has the potential to separate. A few tips to reduce this risk are to whisk the milk and beer sauce aggressively before adding the cheese, use fresh milk, use less sharp of a cheese, don't add the cheese over direct heat, and use the cheese sauce immediately. 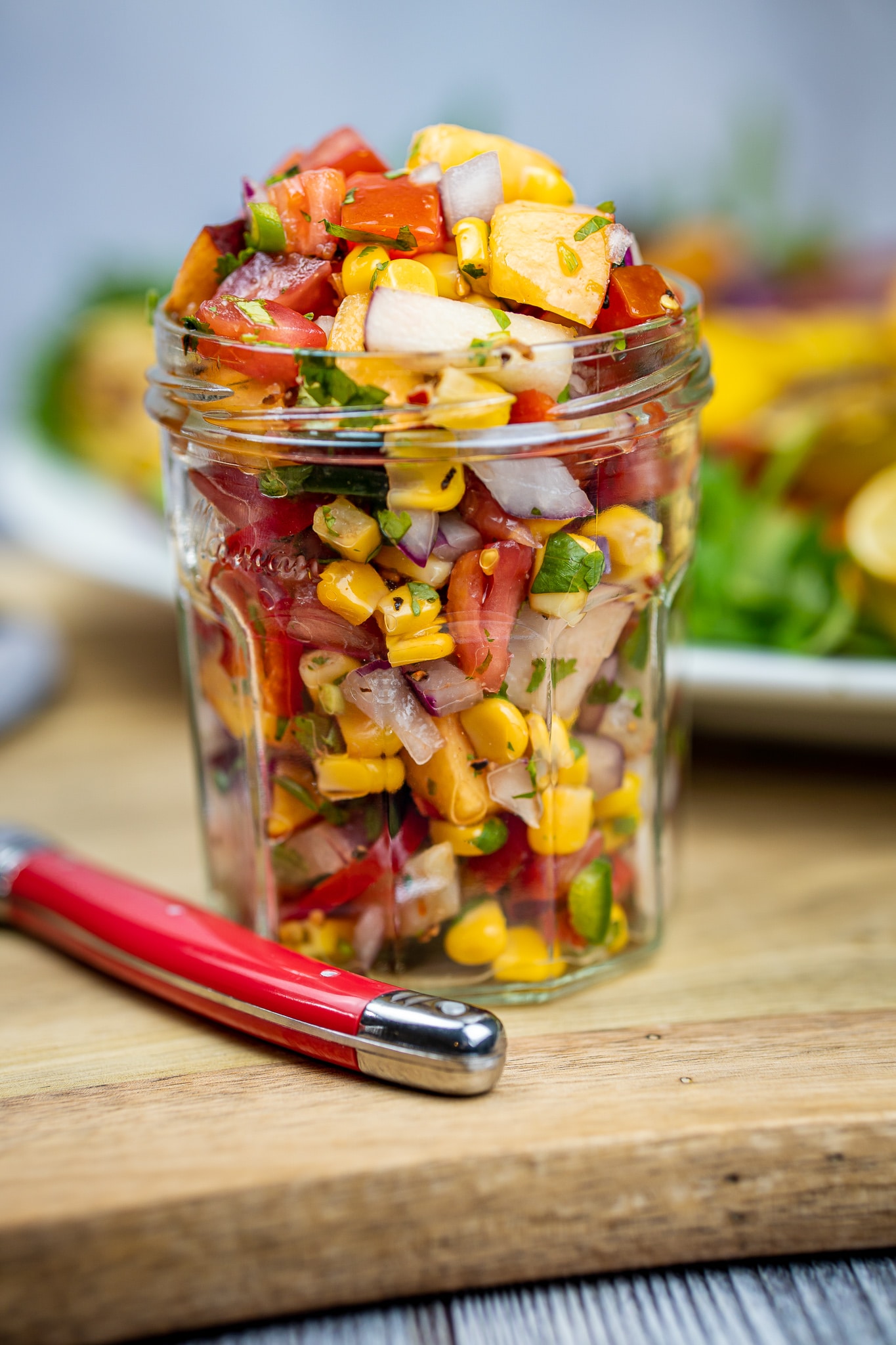 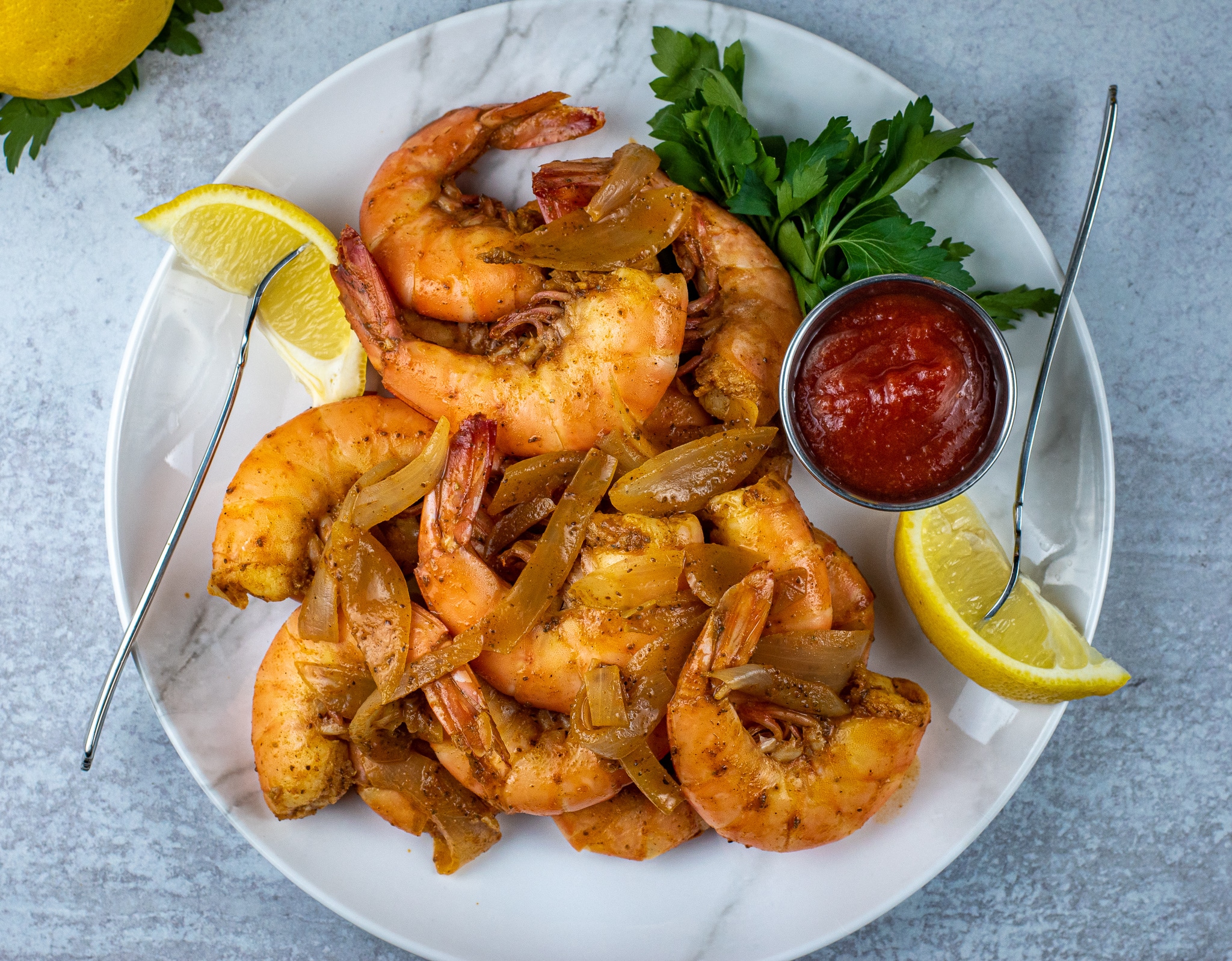 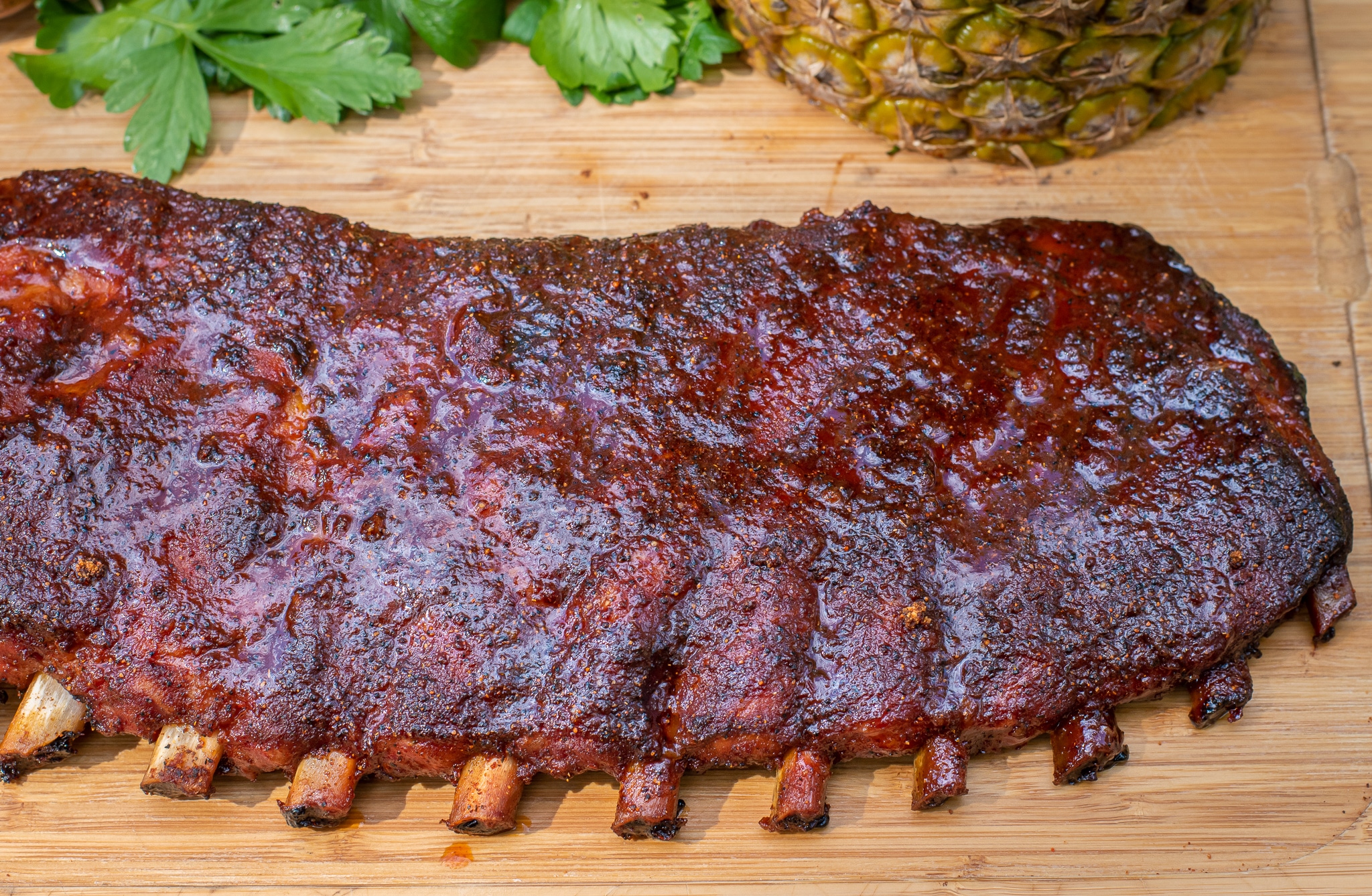 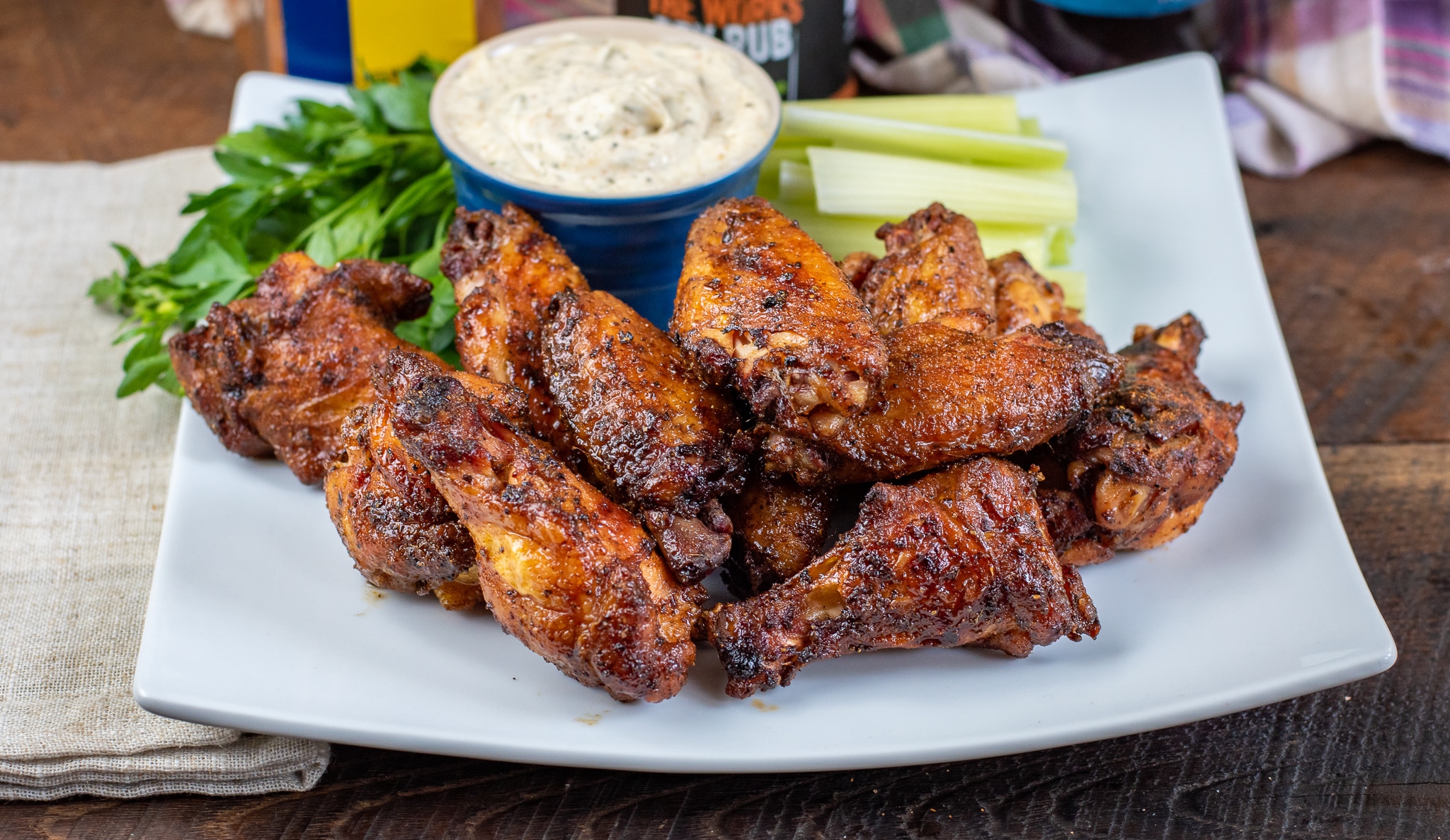