How to Grill Lobster on a Charcoal Grill

August 2, 2014
This post may contain Amazon or other affiliate links. As an Amazon associate, I earn from qualifying purchases.

Lobster is one of those things that can really intimidate the backyard griller. Just like any expensive food item, it requires thought and care while grilling to avoid a culinary and financial disaster. Nothing worse than the look on your spouse's face when she finds out that your $30 lobster investment is charred to a burnt crisp. With some easy preparation tips and some charcoal time and temperature tips you can nail this surf and turf meal with ease. On the menu here was filet mignons, stuffed avocados and grilled Costco lobster tail. What a surf and turf treat!

According to my friend Mike, from anotherpintplease.com, his method of how to grill lobster on a charcoal grill is to prepare a lobster tail is to use sharp kitchen scissors and make a straight cut right through the shell, all the way down to the tip of the tail.

In this surf and turf scenario I had going, I am using a four zone grill. I have an area of the grill with no charcoal (for indirect "safe" grilling), an area for medium low heat (for the avocados), an area of medium heat (for the lobster tail), and an area of high heat (for the filet mignons). Grilling all of this stuff at the same time is a lot more complex than grilling each item alone, as the dome is opened a lot more often to tend to things and the heat is more variable. This is more "eyeball grilling" as you flip food over when it looks like it needs to be flipped and food is done when the Thermapen says so. I realize this sort of instruction is useless for those of you who found this page for advice on how to grill a Costco lobster tail, so I'll be a bit more specific. For grilling lobster tail, you'll want a medium charcoal heat. Oil or butter the meat side of the lobster tail and place it face down over direct heat. Over medium heat cook the lobster tail for about 5-10 minutes.

Next, flip the lobster tail over and finish cooking it over direct heat with the shell side down. Brush the lobster tail with melted butter. I mixed in some salt and pepper to my butter. This may take another 5-10 minutes, depending on your exact heat. The grilled lobster tail is done when the shell is orange and the flesh is "pearly opaque" (about 140 degrees F).

When everything was finished grilling, I mixed up a quick melted butter to dip the lobster tail in. My grilled lobster butter had 8 tablespoons of melted butter, 3 diced cloves of garlic, 1 teaspoon of dried parsley, 1/4 teaspoon of salt and 1/4 teaspoon of pepper. It was fantastic. In fact, I dipped some filet mignon in the butter too (don't tell my doctor). 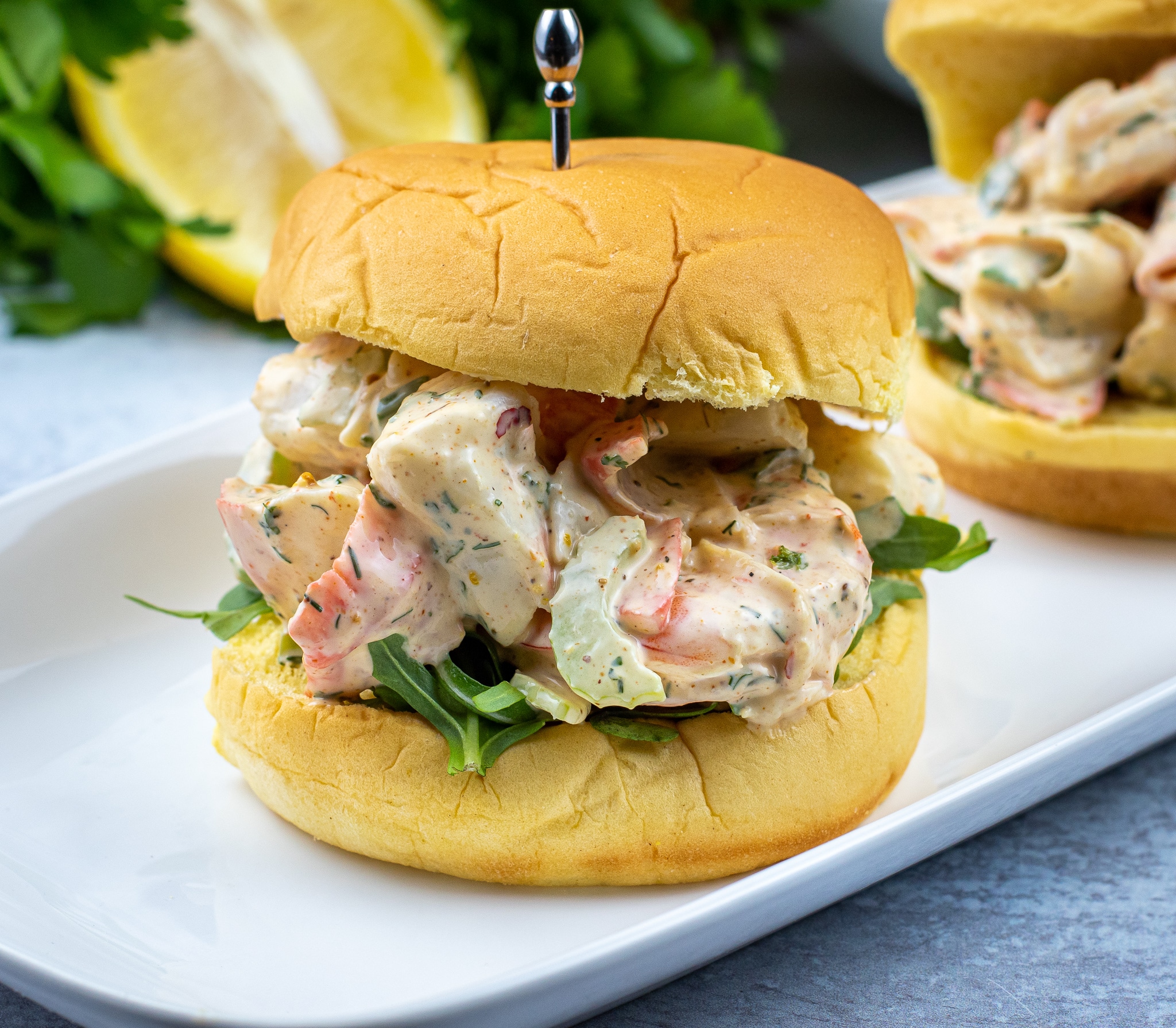 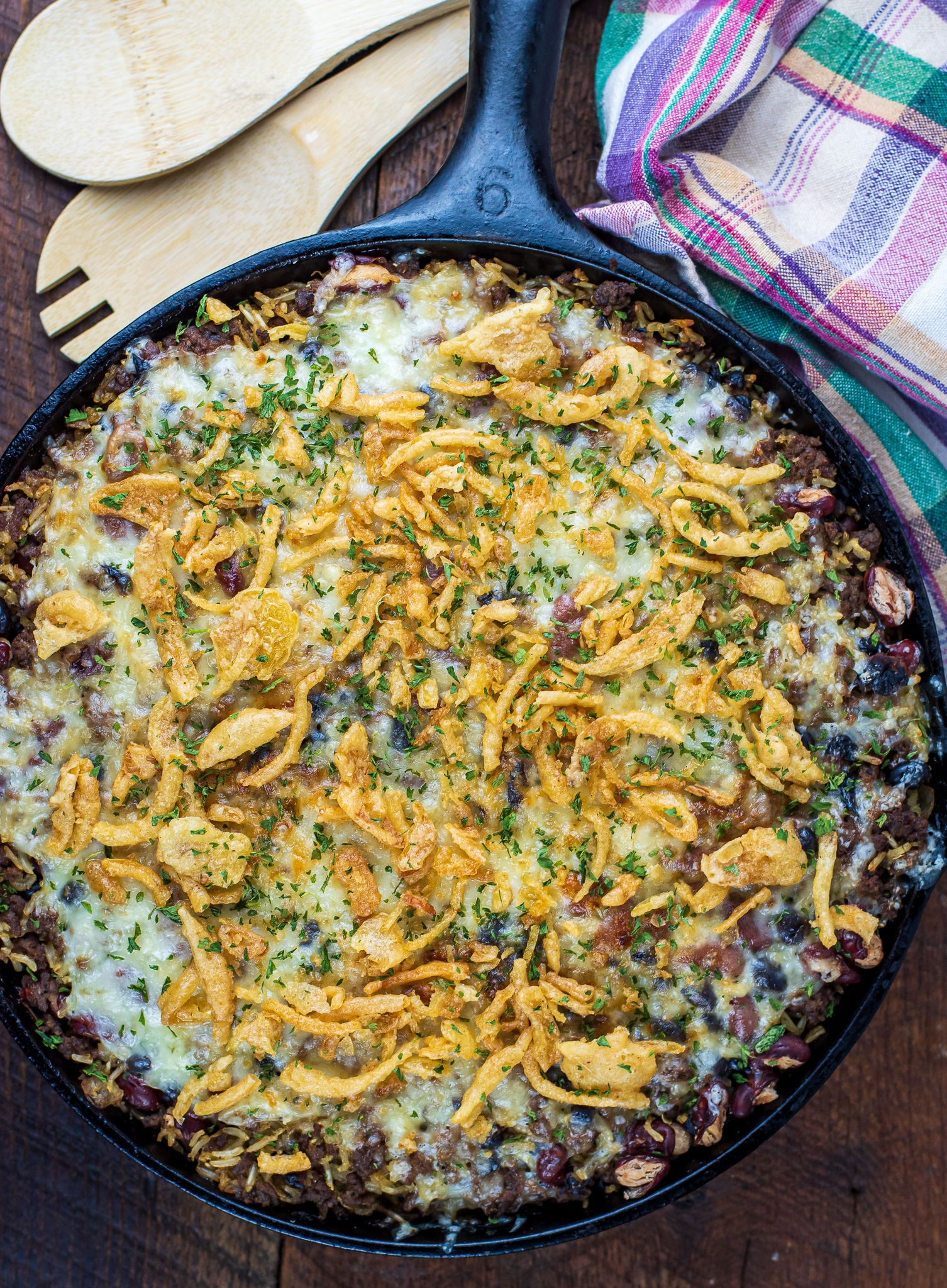 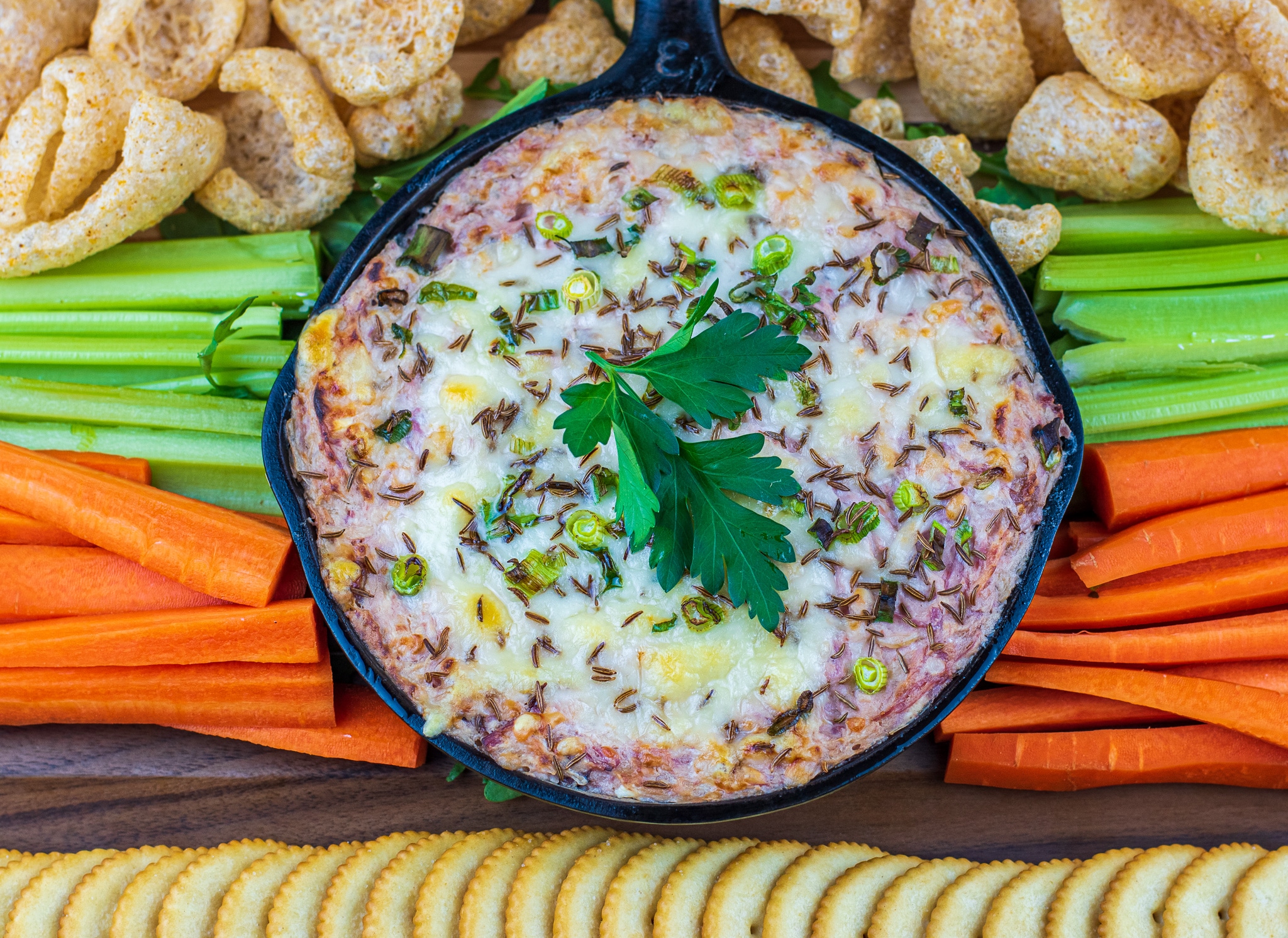