October 4, 2014
This post may contain Amazon or other affiliate links. As an Amazon associate, I earn from qualifying purchases.

I was asked to write a "profile piece" for championship BBQ pitmaster Chris Lilly, for a popular BBQ magazine. Sadly, the magazine went bankrupt! Rather than dispose of my write up, I figured I could post it here and we could all learn a little bit about one of the most popular pitmasters around. Here it is!

When you think of a world champion pitmaster, one of the names that will surely come to mind is Chris Lilly. Chris is one of the best in BBQ with countless competition wins, appearances at food festivals, and his numerous television appearances (BBQ Pitmasters, Best in Smoke, The Ultimate BBQ Showdown, etc.). In addition to being the corporate pitmaster for Kingsford Charcoal, Chris serves as executive chef, partner, and vice president of the legendary Big Bob Gibson Bar-B-Q restaurants. Big Bob Gibson Bar-B-Q, based out of Decatur Alabama, has been serving top notch BBQ for over 80 years. Chris joined up with Big Bob Gibson Bar-B-Q in the early 90s and has helped take this legendary BBQ joint to a new level. In other words, Chris knows BBQ.

Prior to joining up with Big Bob Gibson Bar-B-Q, Chris had no professional BBQ cooking experience, other than some typical backyard cooking, and a love of BBQ. While in college pursuing a degree in both marketing and finance, he stumbled upon a lovely lady who happened to be the great-granddaughter of BBQ royalty - Big Bob Gibson. As any smart BBQ lover would, Chris married this lady and joined into a legendary BBQ family. The Big Bob Gibson restaurants, in some capacity, have been thriving since the mid 1920s, with generations after generations taking over the reins and expanding the restaurant to what it is known for today. After Chris married into this BBQ empire, his wife's father was debating opening another BBQ restaurant in Decatur, but they didn't have anyone who was able to run it. Chris stepped in and offered to run the new location. This is where his BBQ knowledge took off. Chris, being a good manager, didn't feel comfortable instructing employees without having a complete knowledge of the BBQ process himself. He wanted to understand the intricacies of the process. Chris arrived at the restaurant in the early hours of the morning, along with the pitmasters, and picked up all of the tips and tricks involved in perfecting low and slow BBQ cooking. He didn't just want to be an average manager. He wanted to understand how to tend the fire, when to flip the chickens and how to get a feel for when the BBQ pork is finished without the use of a thermometer. Chris wanted to understand the craft of BBQ cooking, the low and slow tradition that Big Bob Gibson had been doing since the early days.

Chris picked up the craft quickly and in the late 90's the Big Bob Gibson competition team, run by Chris Lilly, would come to be recognized as one of the best in the world. Impressively, the team won a mind blowing 1st place in pork for 6 consecutive years in a row at the Memphis in May World Championship. In total, the team has taken first place in pork at Memphis in May 8 times since 1999. In addition, the team has won numerous state championships and has had multiple 1st place appearances at the American Royal International BBQ competition, as well as the Jack Daniels World Championship.

I was lucky enough to be invited to the Kingsford Invitational in 2012, and was able to learn a little bit directly from Chris, who was one of the judges for the event. One of the things I was most impressed with was his hamburger. Here are all these amazing BBQ recipes and concepts being developed by Chris and I was focused on sampling his hamburger. Go figure! Here's why: rather than a typical blend of sirloin or chuck, Chris' burger was made up of 2 parts ground beef brisket point, 1 part ground boneless beef short ribs and 1 part boneless ox tail! How's that for thinking outside the box for a hamburger? This is the way the Chris Lilly operates and this is one of the reasons he is so successful. The internet is full of amazing recipes from Chris ranging from his popular pork shoulder injection which includes apple juice, water, Worcestershire, salt and sugar, to the award winning Big Bob Gibson white BBQ sauce. It's not too common to see a BBQ sauce that isn't red and a white one is sure to turn some heads. The white sauce is famously applied to smoked chicken and the recipe includes mayonnaise, vinegar, apple juice and horseradish, as the main components to the sauce. These recipes can be found in Chris's popular BBQ cookbook entitled "Big Bob Gibson's BBQ Book." It's a must read for a BBQ enthusiast.

Chris is a fantastic BBQ instructor, as can be seen from a quick You Tube search for "Chris Lilly BBQ," and you can tell that his knowledge is infectious. Whether we should be thankful for Chris meeting the great granddaughter of BBQ royalty or for Chris's ability to steer the Big Bob Gibson Bar-B-Q restaurants into the millennium I know one thing: I have learned a lot about BBQ from this man and I hope to continue learning from him as the years go on. 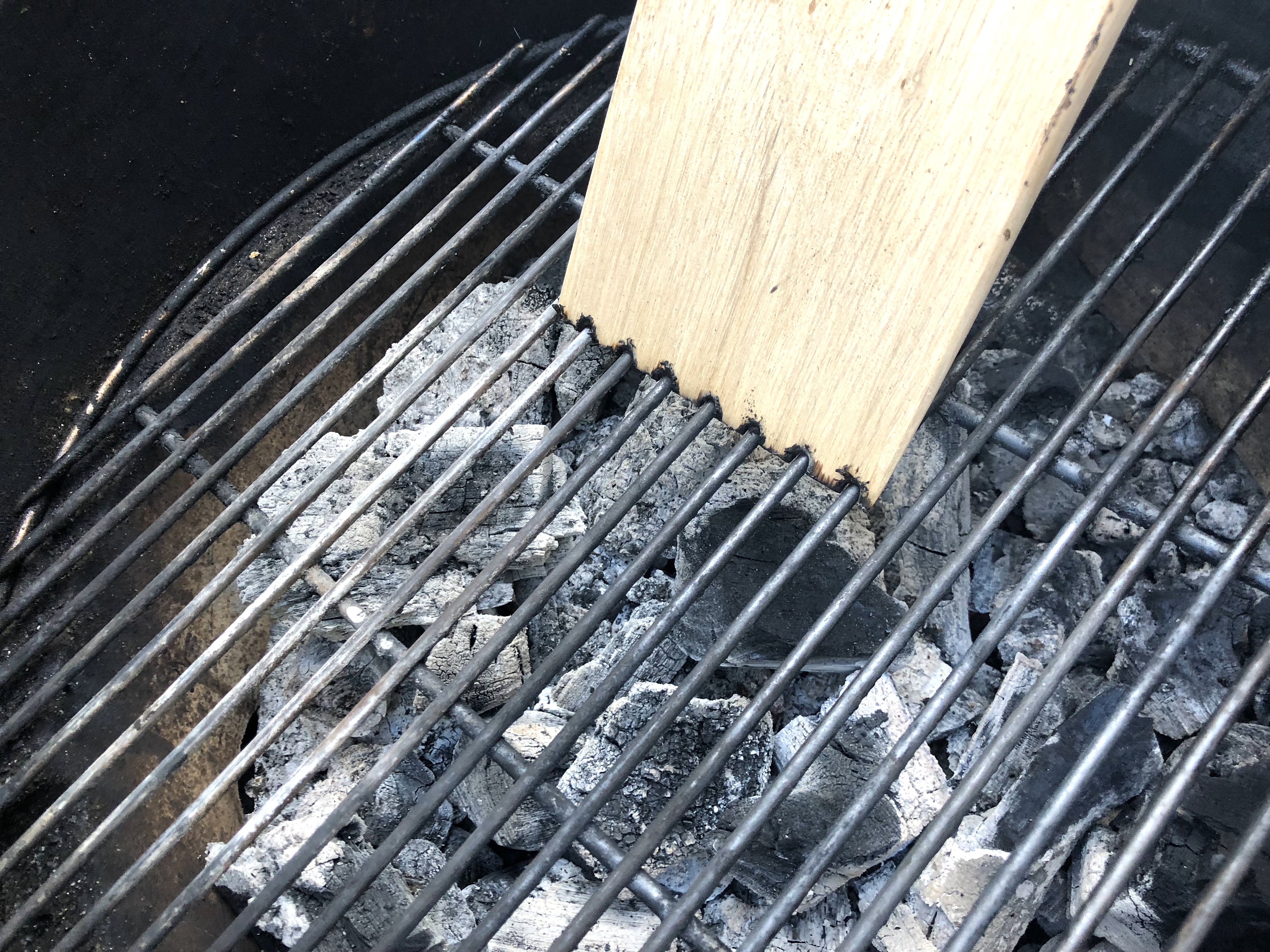 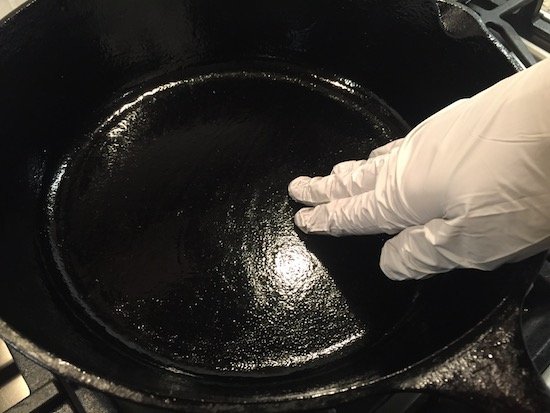 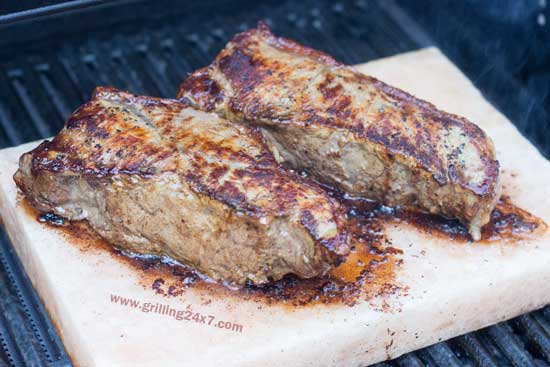